Batteries for the electric powertrain need high loading and a long life, and the NMC is another popular Li-ion system. NMC stands for nickel-manganese-cobalt and is also used in e-bikes, power tools and military and medical devices. The cathode may consist of one-third nickel, one-third manganese and one-third cobalt, but other combinations are also used to satisfy special requirements. These blends lower the raw material cost due to reduced cobalt content. Figure 3 demonstrates the characteristics of the NMC.

Another popular Li-ion system for electric powertrains is the Lithium Iron Phosphate (LiFePO4). Its strength lays in long life and superior safety, but it has a lower capacity than cobalt-based Li-ion systems. A further tradeoff is the lower nominal voltage of 3.3V/cell rather than the customary 3.6V/cell of other Li-ion systems. Figure 4 summarizes the attributes of Li-phosphate.

Lithium-ion has much improved. In 1994, the capacity of an 18650 cell was 1,100mAh at a manufacturing cost of over $US10 per cell. In 2001, the price dropped to $2 and the capacity rose to 1,900mAh. Today, high energy-dense 18650 cells deliver over 3,000mAh and the costs have gone down further. This, however, does not come without compromise. Newer cells are more delicate than older ones and this can affect the cycle count.A Swiss manufacturer of upscale e-bikes did a comparison on older and newer cells. They use the NMC 18650 cell from Panasonic and LG Chem. The early version rated at 2Ah still delivered 80% after the onboard Battery Management Systems (BMS) indicated 1000 cycles. Then came the 2.2Ah NMC and the capacity dropped to 70% after 1000 cycles. The modern 3Ah NMC used today drops to 60% after 1000 cycles. It should be noted that the end-capacity of the newer cells is still higher that the older ones; the 3Ah cell retains 1.8Ah after dropping 60% whereas the 2Ah cell has only 1.6Ah after a 20% capacity drop.EV batteries must carry an eight-year warranty. To achieve this, a new battery may only charge to 80% and discharge to 30%. As the battery loses capacity with age, many BMS gradually increases the charging bandwidth to maintain equal driving range. Once operating at full bandwidth, the battery gets stressed more, reflecting in accelerated performance drop and reduced driving range. Cold temperature causes the performance of all batteries to drop. Bitter cold also makes charging more difficult, especially with Li-ion, as charging is more delicate that discharging. The ability to use a battery at low temperature does not automatically permit charging under these same conditions. Carless charging at low temperatures can inflict permanent damage to the battery.Li-ion should not be charged below zero degree C (32°F). Some battery manufacturers permit charging down to -10°C (14°F) by reducing the charge current to a tenth of the battery rating, or 0.1C (see C-Rate), a charge that would take 12–15 hours on an empty battery. Charging too fast at low temperatures could lead to dendrite growth, reflecting in higher self-discharge and compromise safety.The battery stress is highest at 4.20V/cell when the battery reaches full charge. Keeping a lower voltage also protects the battery during cold-temperature charging and some BMS limit the voltage and current accordingly. Many EV batteries include a heating blanket to protect the battery when charging at cold temperature. Energy to heat the blanket is readily available from the grid.EV owners want ultra-fast charging and technology is available to do so. Although convenient, fast-charging is harmful to the battery. If at all possible, avoid charge times that are less than 90 minutes, or charge rates above 1C. The onboard BMS keeps record of stressful battery events and historic data can work against a warranty claim. This was the response of a large European EV manufacturer when the question of ultra-fast charging came up at a recent EV battery convention in London.Safety is a further concern, but this applies to all batteries. A one-in-200,000 failure triggered the recall of almost six million lithium-ion batteries in 2006. Sony, the manufacturer of these cells, said that on rare occasions microscopic metal particles may come into contact with other parts of the battery cell, leading to a short circuit than can cause venting with flame.Li-ion has improved and the failure rate has been reduced to one-in-10 million. This is reassuring, but the formula of one-in-10 million could cause 200 cells to fail in the batch of two billion that Tesla plans to consume. It is likely that the failure rate has gone down further but caution is in place when storing tons of batteries in one place. Fires with battery manufacturers and in warehoused storing batteries are common.Relatively little is known when Li-ion batteries are exposed to harsh environmental conditions. Internal shorts and rapid disassembly are of concern, an event that no safety circuit can stop once in progress. The fault occurs inside the cell and the battery must burn out.The Li-ion battery of Boeing 787 Dreamliner may have failed due to an electric short; the modified battery enclosed in a metal housing will provide a safeguard should a short recur. All batteries are subject to failure and there is also a reported incident where the battery circuit breaker of a Boeing 777 had to be pulled because of an overheating NiCd battery. In the early 1970s, the National Transportation Safety Board reported several battery incidents per year involving the then new nickel-cadmium ship-board battery on airplanes. Improvements eventually made NiCd safe; this will also happen with Li-ion.Transporting batteries by air remains a concern. There are regulations as to how much metallic (or equivalent) lithium can be included in an air shipment. Some content may go unregistered and the United Arab Emirates General Civil Aviation Authority found with reasonable certainty that the fire aboard the UPS 747-400 freighter was caused by a lithium battery. The aircraft went down on September 2010 in the Dubai desert about an hour into its flight to Cologne, Germany.New air cargo containers are being tested with materials that can withstand intense fires for up to four hours, enabling an emergency landing on most flights. The fire-resistant panels of these air cargo containers consist of fibre-reinforced plastic composite that snuffs fire by depriving it of oxygen.A fire is easier to put out in the cabin than in the cargo bay and since January 2008 people can no longer pack spare lithium batteries in checked baggage. (See Li-ion travel restrictions.) Airlines allow them as carry-on where fire extinguishers are available. A coffee pot served as an extinguishing device of a flaming laptop battery in one incident. Travelers are reminded of how many batteries can be carried on board in portable devices and as spares. This also includes primary lithium batteries and the maximum weights of lithium (or equivalent) are:


Effective 2016, lithium-based batteries can no longer be carried as cargo in a passenger aircraft. In addition, Li-ion in cargo must have a state-of-charge of 30 percent. All packages must bear the Cargo Aircraft Only label in addition to other required marks and labels. This limitation does not affect lithium ion batteries packed with or contained in equipment.While Li-ion is being scrutinized for safety, other chemistries also exhibit problems. Nickel- and lead-based batteries cause fires too, and some are being recalled. Reasons for failure are defective separators resulting from aging, rough handling, excessive vibration and high-temperature.Examining 113 recorded incidents of transporting batteries by air over a 19-years period reveals that most failures occurred due to inappropriate packaging or handling. Damaged battery packs and electrical shorts due to careless packaging were the main culprits. Most incidents happened at airports or in cargo hubs. Problem batteries include primary lithium that contains lithium-metal, as well as lead, nickel and alkaline systems, and not just lithium-ion, as is perceived. Modern consumer products have very few failures involving Li-ion batteries today. 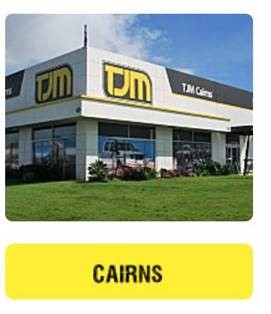 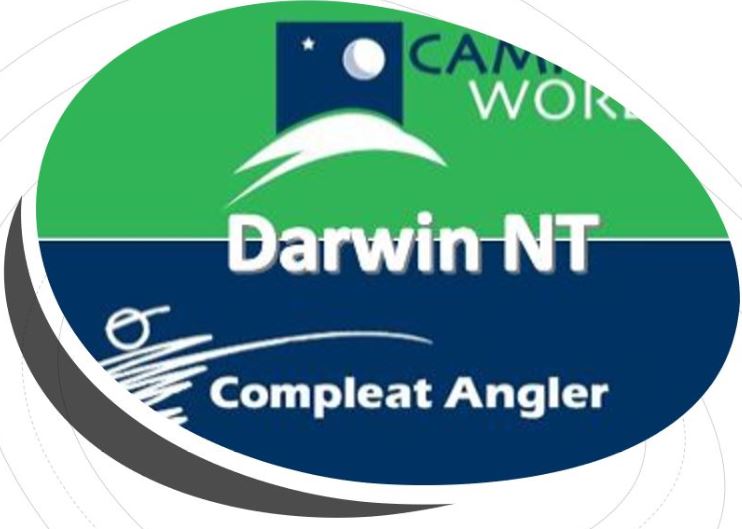 Check Your Charge Current and More 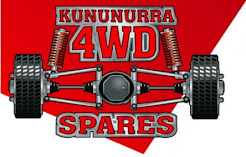